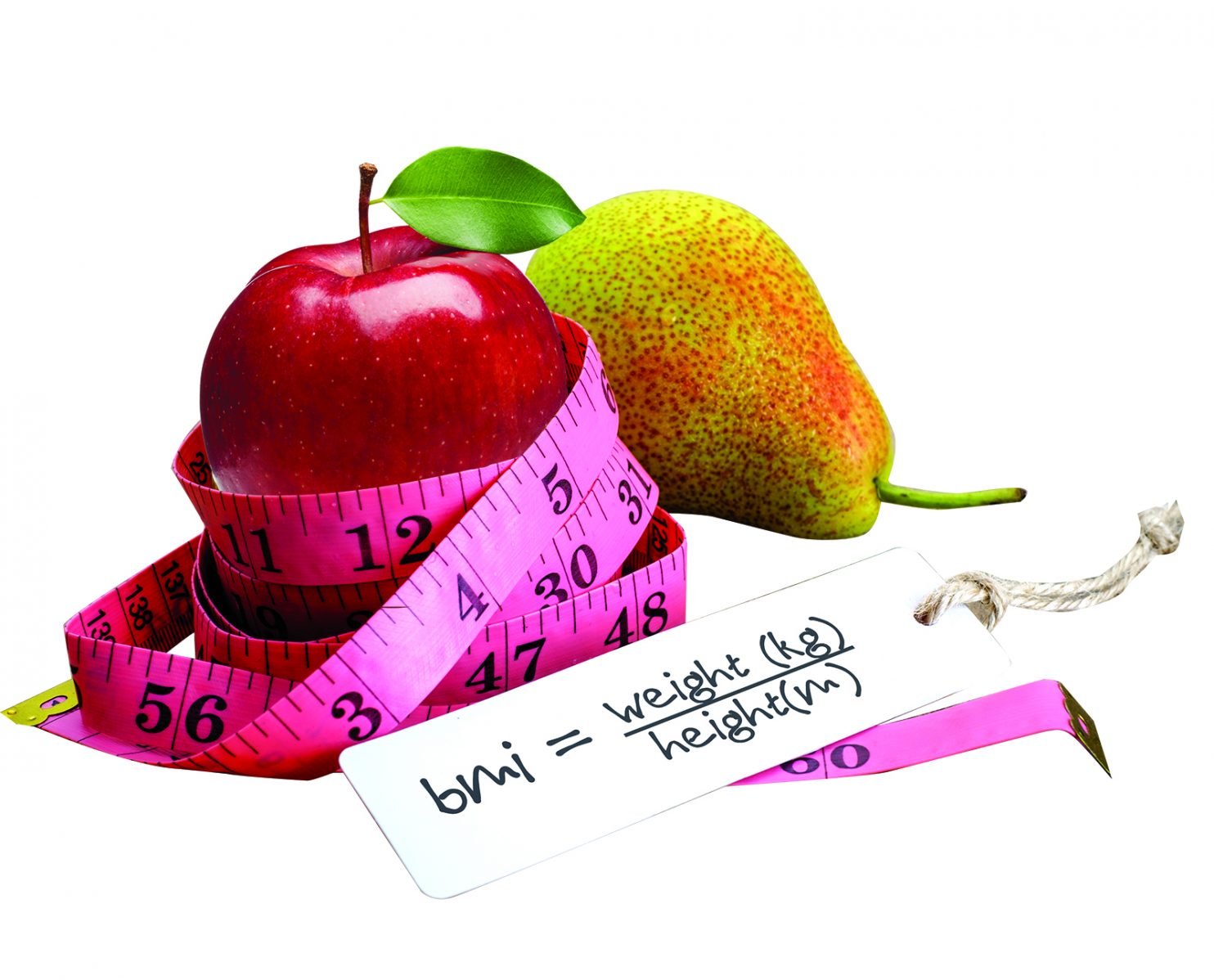 Definitive Diagnostic Tool or Part of a Greater Health Matrix?

It’s an easily understood calculation: Body Mass Index, popularly known as BMI, computes an individual’s measure of body fat as weight in kilograms divided by height in meters squared. Levels are defined as Underweight if less than 18.5, Normal weight if between 18.5 and 24.9, Overweight if between 25.0 and 29.9, and Obese if above 30. But what does BMI really tell us?

This simple formula has nonetheless sparked controversy and continued questioning: Is BMI a quick, easy and efficient way to identify weight problems and associated risk of disease in adults? Or is it an inaccurate measure because it doesn’t consider body composition, age, sex or ethnicity?

Years of debate, research and analysis now point to using BMI in a more nuanced way, suggesting that it is best employed as just one part of an initial health screening for individuals, and not as a diagnostic tool. Much more meaningful is how BMI fits with other essential measures of an individual’s health — blood pressure, blood sugar, cholesterol levels, heart rate, inflammation, physical activity, diet, cigarette smoking and family history.

Looking at BMI alone can be misleading when you consider that:

Additionally, knowing where the fat is distributed is essential in determining disease risk. The pear shape associated with women means subcutaneous fat around the hips, thighs and buttocks; more dangerous is the apple shape, which indicates visceral fat in the abdomen (waist circumference of more than 40 inches for men or more than 35 inches for nonpregnant women), which is linked to higher risk of heart disease and type 2 diabetes.

An influential study published in Nature further revealed the flaws in categorizing people as “unhealthy” or “healthy” based on BMI alone. The authors found that more than 74 million American adults were miscategorized. Nearly half of people considered overweight and 29% of those categorized as obese were actually metabolically healthy, with normal blood pressure, cholesterol and blood glucose levels. Meanwhile, 30% of those considered “normal weight” had metabolic or heart issues.

The origins of BMI help explain its limitations. In the 1830s Belgian mathematician Lambert Adolphe Jacques Quetelet developed a test intended to identify the “l’homme moyen,” or the “average man,” by taking the measurements of thousands of Western European men and comparing them to find the ideal weight. More than a century later, American physiologist and dietician Ancel Keys promoted Quetelet’s Index as the best available way to quickly screen for obesity, identifying certain BMI ranges as associated with greater risk of disease and poor health outcomes. However, like Quetelet, Keys didn’t account for different body types or ethnicities.

One other point to consider: While more intrusive and not as commonly available, methods such as measuring skinfold thicknesses, bioelectrical impedance, underwater weighing, abdominal CT scans (for visceral fat) and dual-energy X-ray absorption are more accurate than BMI for estimating body fat.

So is BMI still meaningful?
As a discussion point, or as one tool used in combination with other assessments of metabolic and skeletal health, it can be useful.

Most importantly, body fat is just one of many factors considered when evaluating individual health and risk of disease.

We encourage you to call your healthcare provider to discuss your personal wellness profile.